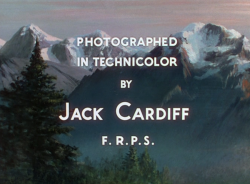 Cinephiles rarely get more pleasure than when they attend the Museum of the Moving Image’s See It Big! series, which celebrates movies from different eras as they were meant to be seen: on the humongous screen of the Redstone Theater. This time the series is focusing on films that won the Academy Award for Best Cinematography between 1939-1966 (when the categories were still divided in Color and Black & White) and will include some of the most beloved films of all time like Gone with the Wind and An American in Paris, but also classics that should warrant more love like David Lean’s stunning Great Expectations and Vincente Minnelli’s scathing Hollywood satire The Bad and the Beautiful. We took a look at five of the gorgeous films in the series to try and guess what shots won them the coveted Oscar.

The Thief of Bagdad (1940, Cinematography by George Périnal) 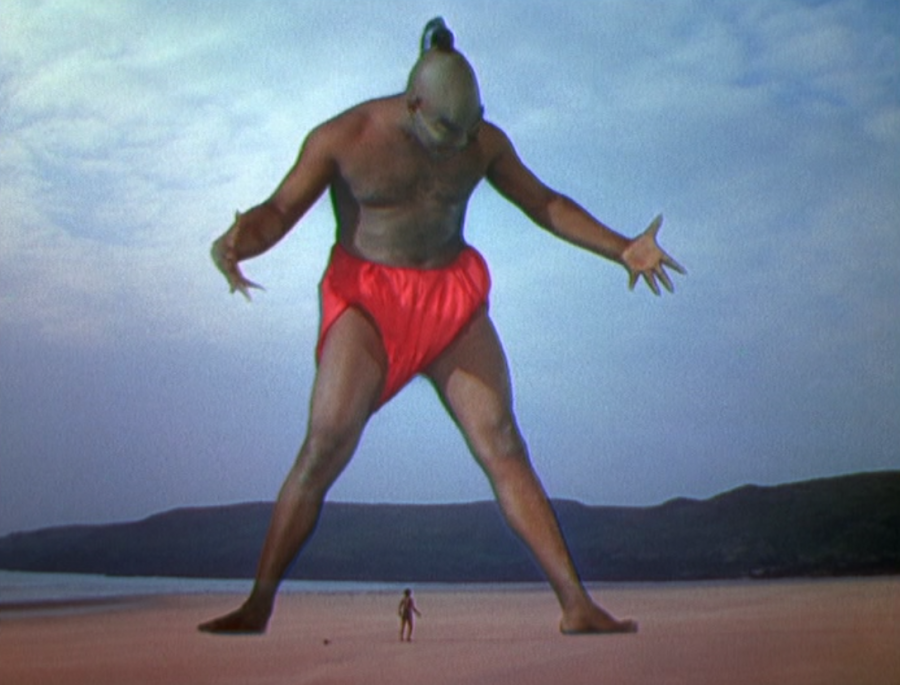 Perhaps the most influential fantasy film of the first half of the twentieth century, this take on Arabian Nights gave audiences a glimpse at a world they'd only imagined. Featuring flying carpets, murderous goddesses, and some of the most stunning sets in history, the film is best remembered for scenes in which the title thief (the scene-stealing Sabu) encounters a genie 10 times his size. This was the first film to use blue screen technology and its images went on to inspire Disney's Aladdin and Star Wars.

A Place in the Sun (1951, Cinematography by William C. Mellor) 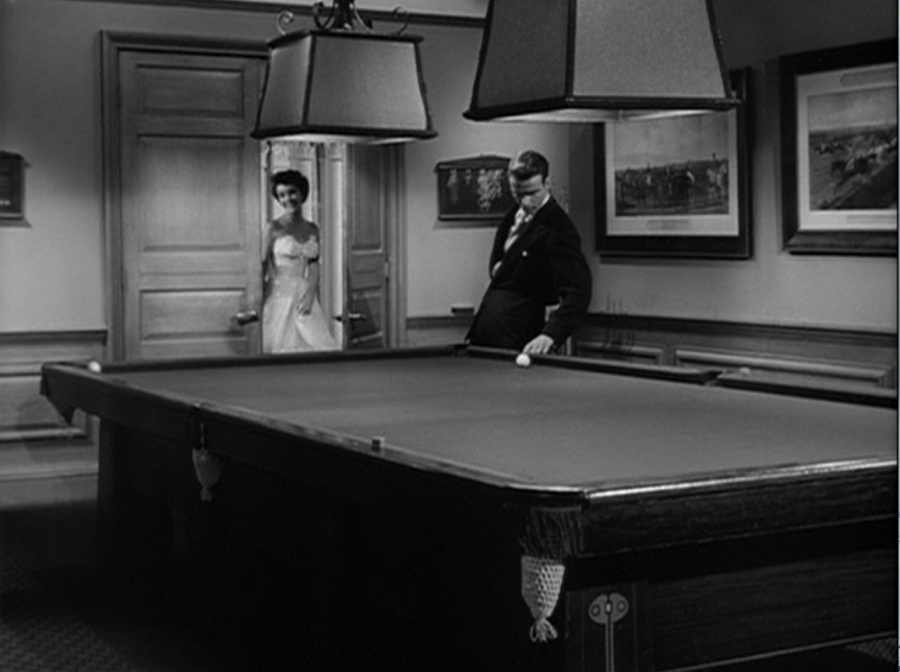 This tragic melodrama features Elizabeth Taylor and Montgomery Clift as star-crossed lovers from different classes, and for the first time they share the screen cinematographer Mellor, made sure we knew their fate was to always be divided. Notice how they're not even aware of their presence in this shot, and after watching the film the shots composed by Mellor and director George Stevens only become more powerful. 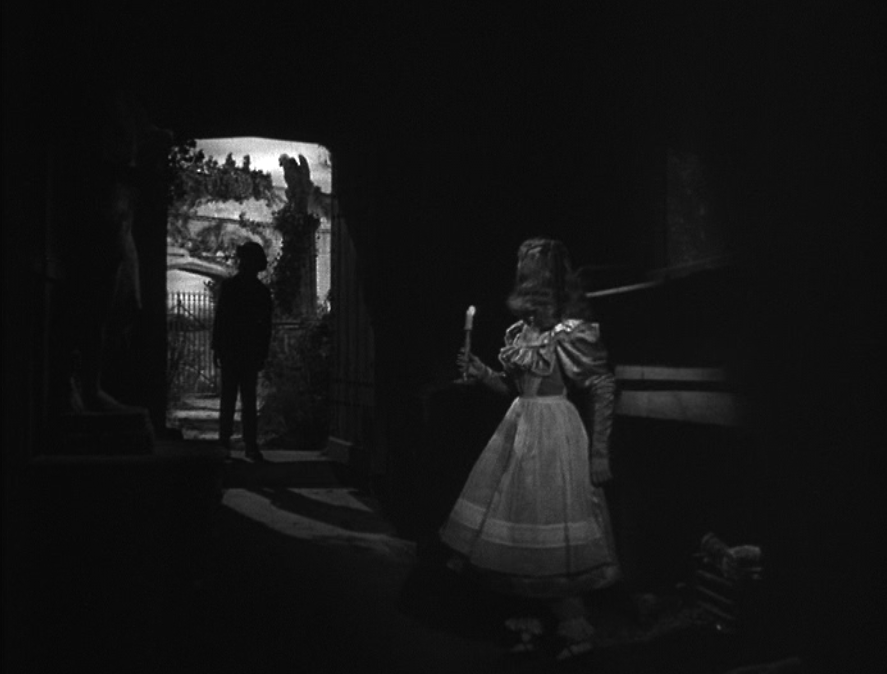 In this adaptation of Charles Dickens' novel, director David Lean mastered the art of subtly revealing his characters' destinies by the way in which they were shot by director of photography Green. One almost wants to yell at Pip not to follow Estella in this shot, knowing that what awaits him is a life of constantly being in her shadow.

Gone with the Wind (1939, Cinematography by Ernest Haller) 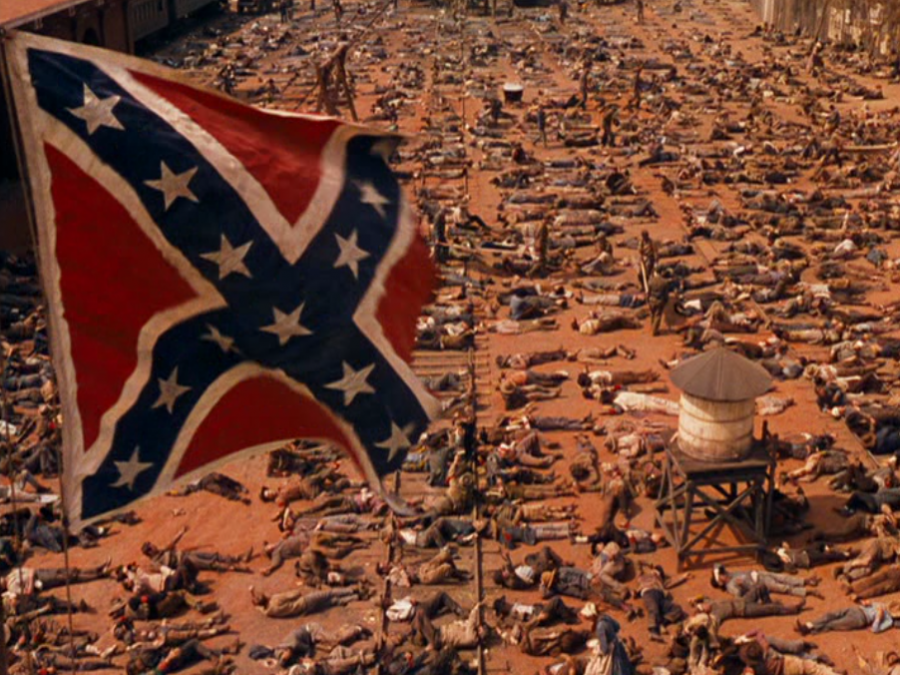 The most popular film of all time earned its spot in the pantheon of greatness by being larger than life in every single way. From its performances, to its sweeping romance, Gone with the Wind's reputation has only been marred by its less than woke racial politics, with some arguing that its depiction of slavery glorifies, rather than condemns, its brutality. With that said, few films capture the horrors of war in such a graphic way and in this famous shot, where Scarlett O'Hara (Vivien Leigh who won the Best Actress Oscar) desperately tries to find a doctor to help her deliver a baby, only to discover she would be left on her own, director Victor Fleming and cinematographer Haller, create a tableaux of carnage made only more conflicting by the appearance of a torn Confederate flag. As we're asked to empathize with the hundreds of soldiers who died trying to defend the cause of the South, we are only reminded that in war everyone is a loser. 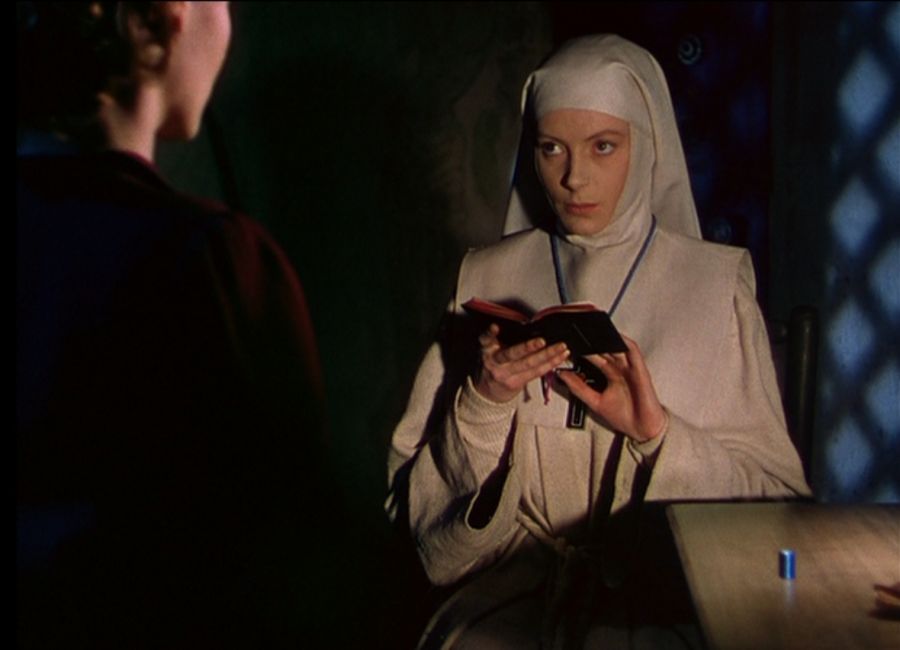 Hell hath no fury like a woman scorned, and in Powell and Pressburger's adaptation of Rumer Godden's novel, hell takes on a whole new level when the woman in question is a nun. In this shot, Sister Ruth (a demonic Kathleen Byron) has become convinced that Sister Clodagh (the luminous Deborah Kerr) has won over the affections of the man she loves (David Farrar), with a delicate chiaroscuro, cinematographer Cardiff, reveals the duality of good and evil as the women prepare for a deadly battle. Outdoors scenes in this Himalaya-set drama feature breathtaking matte painting and trick shots, in which Cardiff excels through his use of color, but it's in the less majestic moments where his use of light becomes truly divine.

For more on See it Big! Best Cinematography, in Black & White and Color click here.