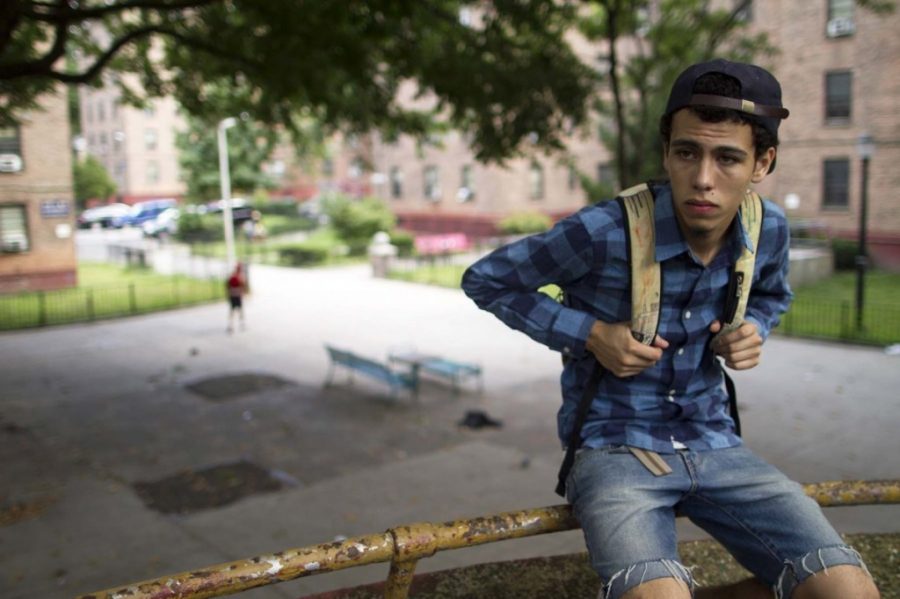 John (an appealing John Diaz) is smart enough to know a few things, like he should probably eat his mom’s vegetables and treat his girlfriend with respect. He also knows that feeling in the dark about his murdered father isn’t easy, especially given how every Brooklyn gangster implicitly respects John because they once respected his old man, a gang leader who split on his family when John was five years old. “Five Star”, a delicate and lyrical picture from Keith Miller, peaks at the gravitational pull that mysterious paternal clout has over 16 year old John. Drawn to street crime yet naive before its laws of violence, John faces the hypocrisy and danger of what’s expected of him as the son of a man who once wielded a lot of fatal power.

In terms of plot mechanisms, “Five Star” doesn’t build a lot of momentum, though the story’s beats are laid out with focus. On the flip side of John is Primo (James “Primo” Grant), a seasoned general of the Brooklyn Bloods. A husband and father weary of his illegal work, Primo warns John about the potent danger of slip-ups on the street: “First little mistake, gets you a big sentence,” he says, having served time himself. But John, wanting to earn money and establish an identity, isn’t dissuaded. He skips a job interview at a local deli, purchases a gun, and pledges loyalty to Primo. From there, “Five Star” watches John sober up to the high stakes of his father’s world. The violence he and the audience witness is minimal, but telling.

Despite its familiar conventions, Miller’s scenes are so well-written and acted that the conventions feel refreshing. As John’s concerned mother, Wanda Nobles Colon offers a nimble performance. Her incisive stare during a conversation about safe sex with John convinces that the boy better not become a player and it’s quite funny. Their mother-son sequences are likely the best part of the movie, next to those between John and his girlfriend, Jasmin (Jasmin Burgos, who delivers her lines with a nice ease). Similarly, Primo is most fascinating when hanging out with his family and the colorful and understated cinematography from Ed David and Alexander Mallis accentuates the tranquility of Primo’s domestic interludes as well as New York City in the summer time.

As a hybrid of the fictional and real-life (some of the actors, to an extent, seem to be playing themselves), “Five Star” succeeds. The chemistry of the actors with each other and their settings suggests a vetted intimacy, but the movie emits a light that is unmistakably akin to the pleasure of watching stories that are just that: stories. John tells Jasmin how bears at the Bronx zoo are sweet like kittens. A couple of panels later, a splendid pet kitten named Zoe sits before the formidably-sized Primo. Such subtle continuity between words and images makes “Five Star” fun to watch. The movie could have been all gun shots and punches--- and I’m sure Miller could still entertain this way---but “Five Star” goes a very finely tuned route instead, choosing a tension that is as disarming and uncertain as the purring of a cat.