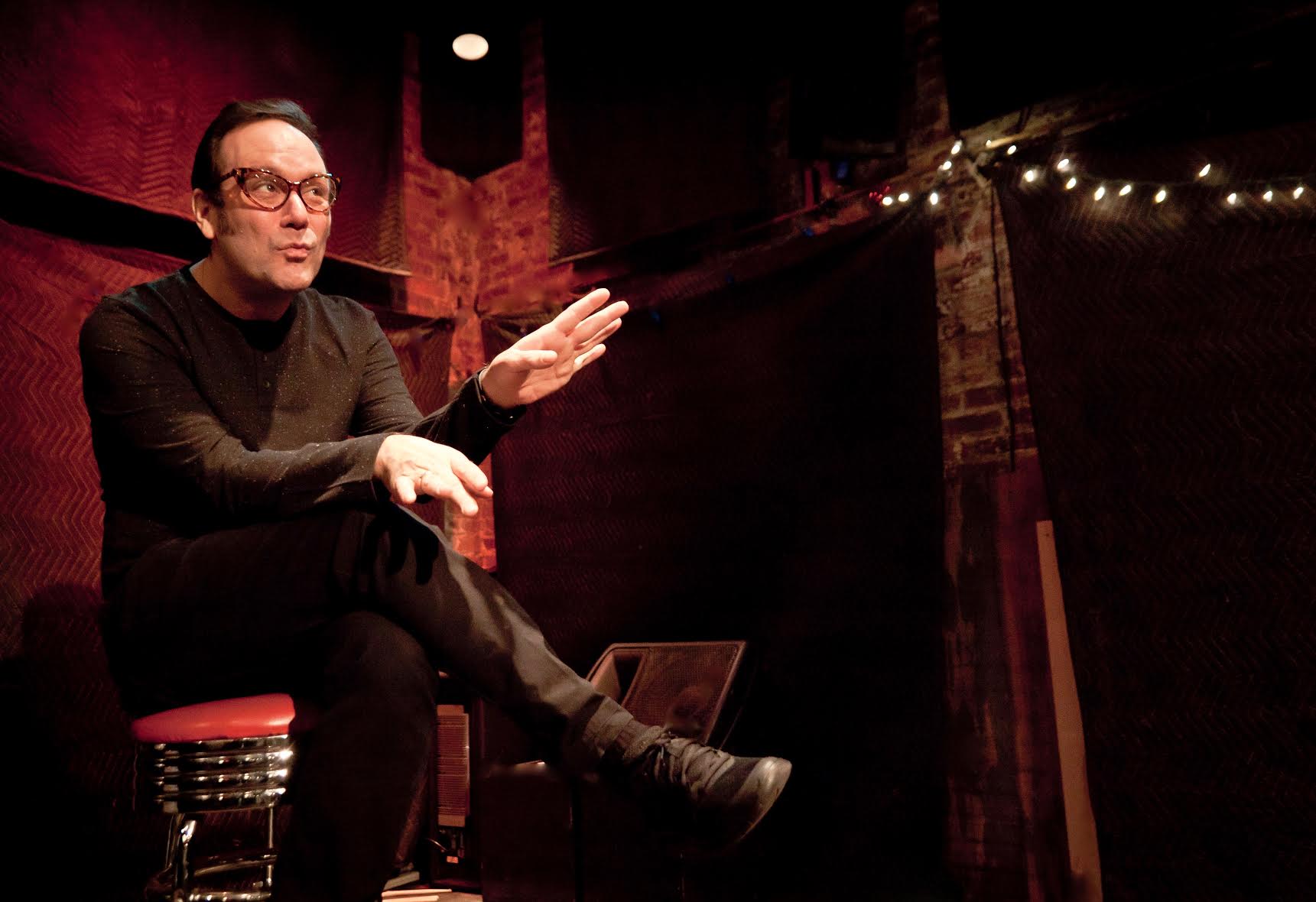 Cutting-edge theater, or in this case, biting-edge theater, is all about taking risks. What’s new and different about Dan Ruth’s A Life Behind Bars is both his deep honesty in portraying a quarter-century dive into a life of booze, and also his inventive ways of telling that story.

No, Dan Ruth was not in jail, but he has served a lot of drinks, and has drunk a lot too – which is the basic premise of this darkly comedic one-man show which played at The United Solo Festival last year, winning an award for "Best Autobiographical Show”.

Based on his own life of nearly a quarter century in and around bars in New York, Ruth weaves together character portrayals, mini-sketches, monologues and comedic insights to tell the story of a person whose life took unexpected turns. It’s a grim topic told unapologetically. Along the way we get to meet many flamboyant characters, whom Ruth is able to hop in-and-out of with flair.

If you’re into theater with something to say, grab up tickets to this show, currently playing at the West Bank Cafe.

Dan Ruth: A Life Behind Bars

In Manhattan at West Bank Cafe, The

Review of ‘Marlowe’s Fate’
Review of ‘The Dream of the Rood’
Review: FIRE
Review: Hello to Rose: One Act Plays by Tennessee ...