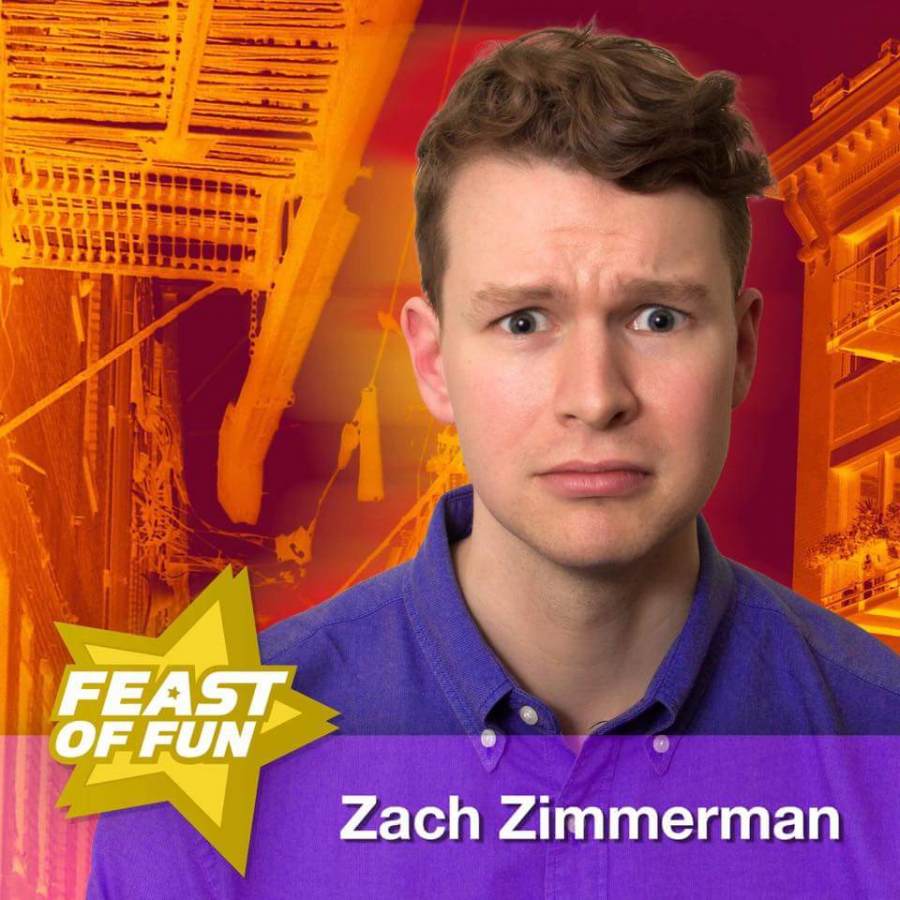 Luke Babylon, Christian Magician is the satiric/spiritual alter ego of out gay comic Zach Zimmerman, who recently left a career-on-the-rise in Chicago to move to New York City. At the Duplex a week or so ago, he made his Manhattan cabaret debut as a …Read more 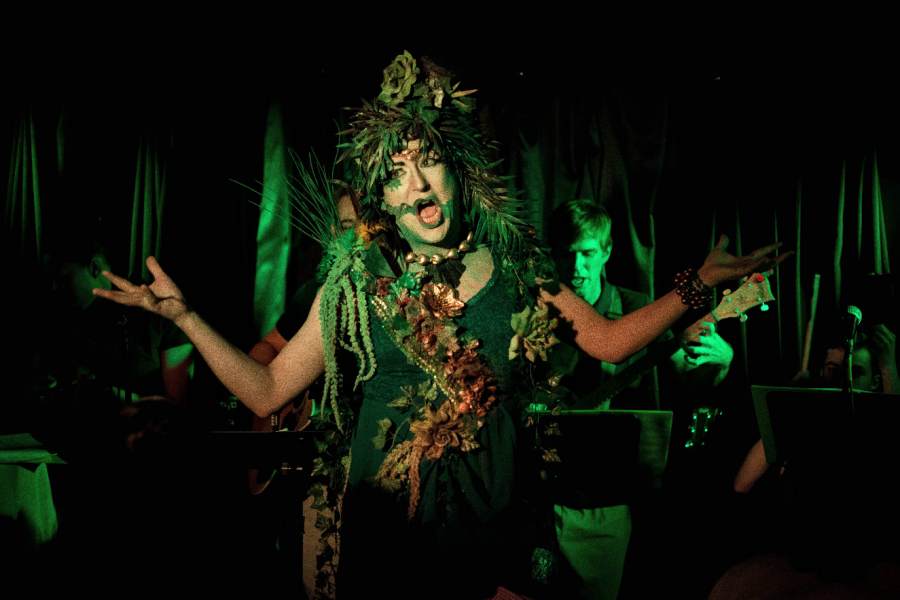 The Jungle Book by Rudyard Kipling, the album Nilsson Schmilsson by Harry Nilsson, and memories of time spent at a boys’ camp in New Hampshire combine in the kaleidoscopic dreamscape called Welcome to the Jungle, currently on display at Pangea. This …Read more 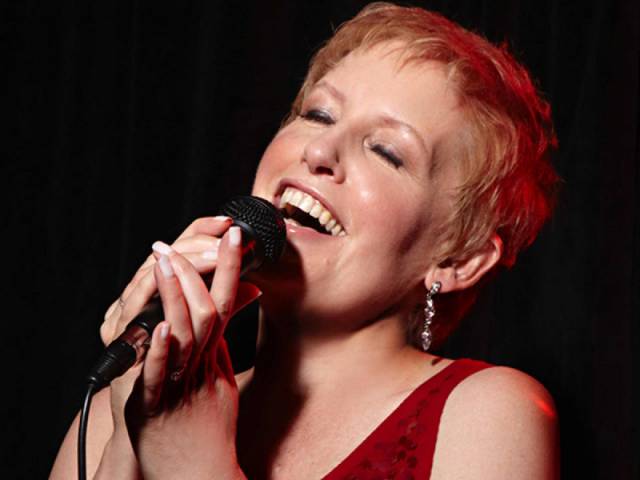 Liz Callaway is a wonder! The Story Goes On: Liz Callaway Sings Maltby & Shire, her loving and beautifully sung tribute at the Appel Room as part of Lincoln Center’s American Songbook Series, showed the star of theatre and concert stage at the he …Read more 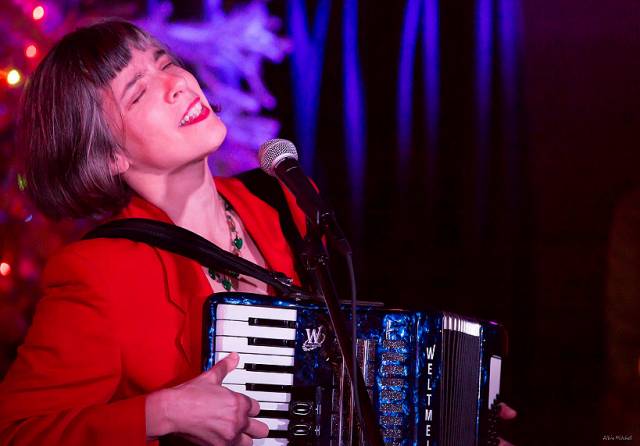 Much has been written, reported, and broadcast about the celebrity death toll in 2016. While it is probably not substantially different from previous years, it did seem that a disproportionate number of major figures left us. I doubt that there has b …Read more 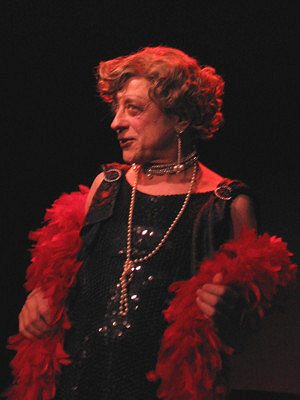 In Lavender Songs – A Queer Weimar Berlin Cabaret, actor/singer/writer Jeremy Lawrence, in the guise of his alter ego, “kabarettist extraordinaire” Tante Fritzy, manages to turn the tiny stage at Pangea into a veritable time machine, whisking the aud …Read more 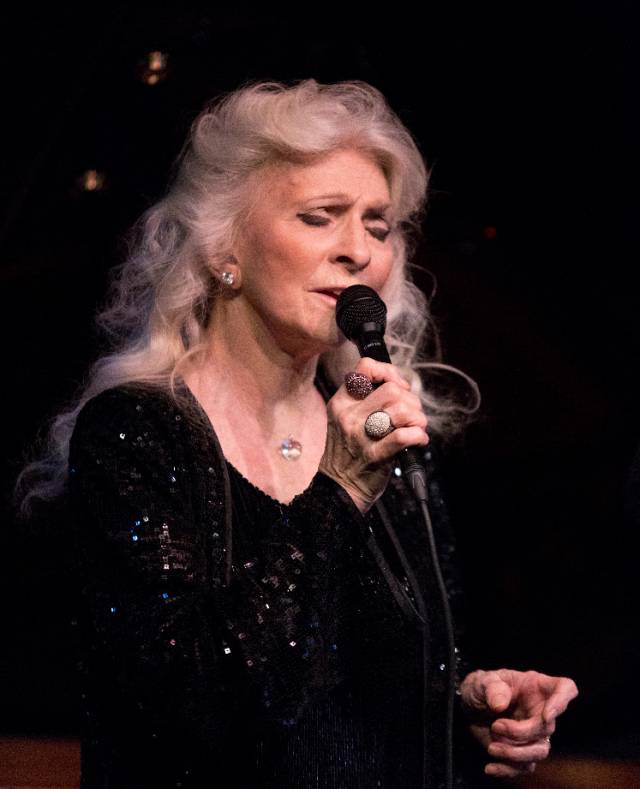 Somewhere, in a Victorian mansion, on the very top floor, in the attic, behind a wall hanging, is a small closet, and locked in that closet is an early recording that is growing older and decaying. This Wilde/Dorian Gray explanation is the only one I …Read more 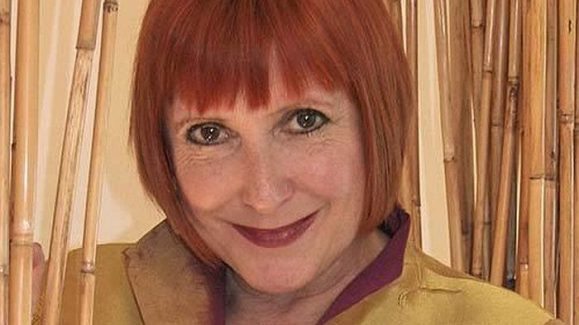 “The Spider Saloff Party” at Cafe Noctambulo at Pangea marked the return of the singer-comedian to the New York cabaret scene, where she once thrived and has always belonged. Since leaving here, she has been living in Chicago and touring the world, m …Read more 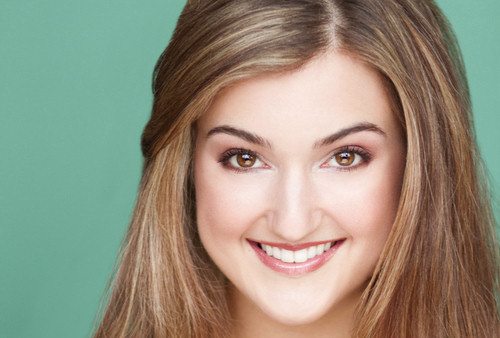 Lindsey Brett Carothers has been in a number of musicals, among them the off-Broadway hit Mad Libs, and she has guest-starred in a number of cabaret reviews and tributes. (I first saw her at the Duplex in the ongoing series Madame Mathieu’s Soirée; s …Read more 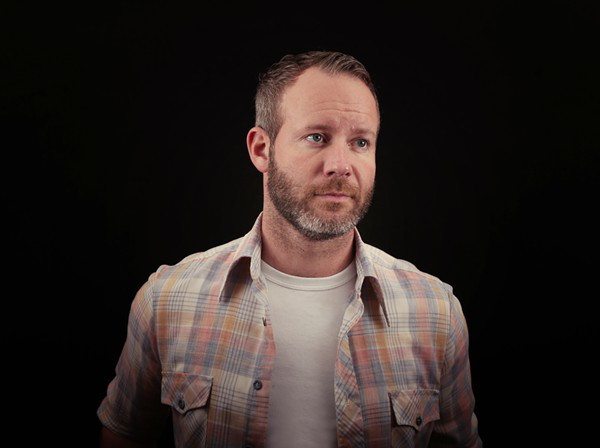 Singer-songwriter Matt Alber’s “The End of the World” has become a staple in New York cabaret, which is not surprising considering its soaring melody and dramatic, poetic lyrics charting the break-up of a love affair. But as Alber showed in his recen …Read more 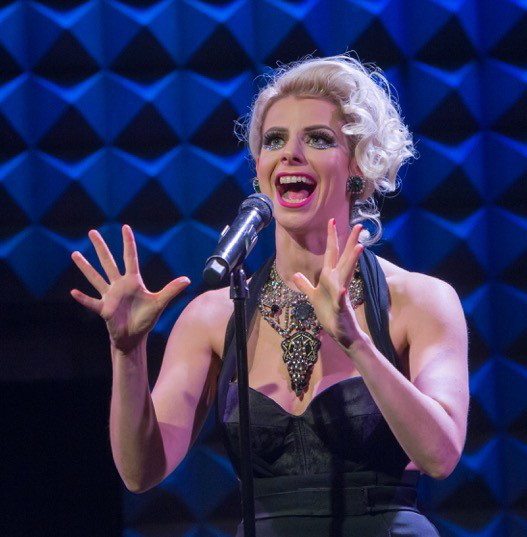 Since her early days of “diva-dom” at the legendary Continental Baths, to her triumphs on Broadway and in Vegas, to her decades of touring and recording and filming, Bette Midler has influenced generations of performers hoping to capture her uniquely …Read more