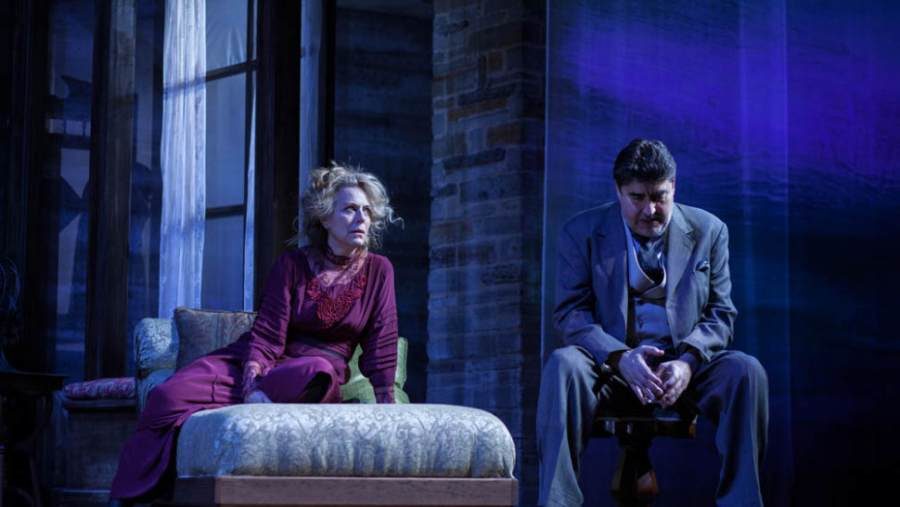 Widely considered to be Eugene O'Neill's magnum opus, this Geffen Playhouse production of the 1956 Tony winner examines one day in the life of the Tyrones, a Connecticut family with a host of dark secrets. The mother Mary (played by the wildly talented Jane Kaczmarek) is addicted to morphine while her grown son Edmund (Colin Woodell) suffers from tuberculosis. Rounding out the powerful cast is Alfred Molina as patriarch James and Stephen Louis Grush as his namesake son. A heartrending must-watch.

The trend of families with dark secrets continues with the New Group's Buried Child. A 1979 Pulitzer Prize winner by the late Sam Shepard, Buried Child centers around Dodge (Ed Harris) and Halie (Amy Madigan), alcoholics who have their hands full trying to keep their farmland with their grown sons Tilden (Paul Sparks) and Bradley (Rich Sommer), each with their own affliction. When their grandson Vince (Nat Wolff) visits, girlfriend Shelly (Taissa Farmiga) in tow, none of them seem to know who he is and regard him as an intruder before accepting he is one of them. This entire cast ably handles the emotionally-heavy storyline in this 2016 production. (Read our full review of Buried Child here.) 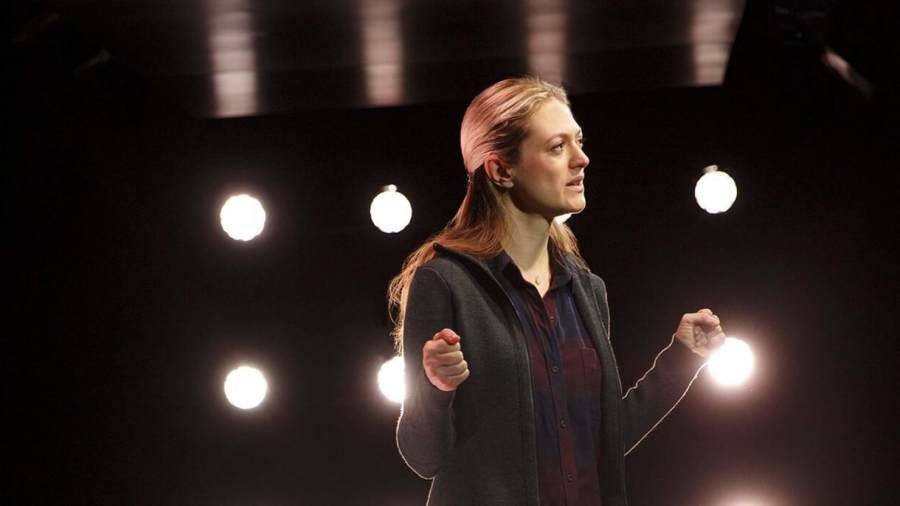 Filmed at the Roundabout Theatre earlier in 2017, Martín Zimmerman's one-woman show stars Marin Ireland as the sole player, who engages the audience with words to paint how she has been affected by a random act of gun violence. Beautifully acted by Ireland and directed by Leigh Silverman in a classic black box theatre, this is a grim tale that captures your attention and does not let go. (Read our review of On the Exhale here.) 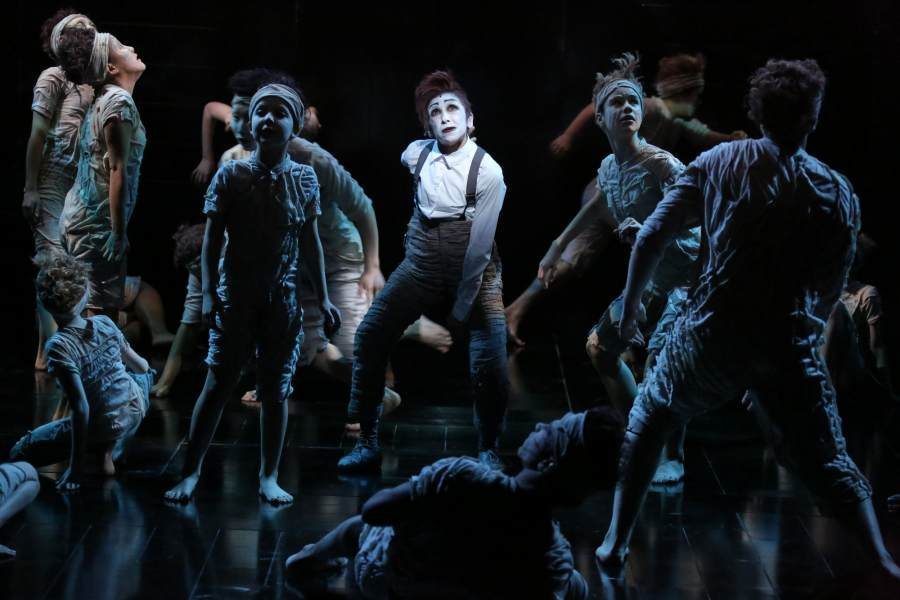 On a different and lighter note, August is the epitome of midsummer and the perfect time to see Shakespeare's A Midsummer Night's Dream in all its otherworldly glory. Directed by the fantastic Julie Taymor, whose award-winning works include Spiderman: Turn Off the Dark and The Lion King, this 2014 production comes a full 30 years after she first collaborated on the play with Theatre for a New Audience in 1984. The stellar cast is made even more celestial with the dreamy shades of blue and gorgeous lighting design. All of Shakespeare's original text remains intact in this rendition that will delight newcomers to the work as well as recapture the hearts of every Shakespeare aficionado.

What to Watch on Cennarium This August

Every month we highlight the best programming on Cennarium, a streaming service for the performing arts. StageBuddy readers receive a 15% discount on Cennarium. Use the code: st@gebuddy   OPERA: RUSALKA: One of the seminal works of Czech composer Antonin Dvořák receives an update in this production from the La Monnaie Theatre in Belgium. The fable, familiar to anyone who’s seen The Little Mermaid, transports the under-the-sea world of Rusalka (Myrtò Papatanasiu) to a rain-slicked European street as she trades away her lovely Soprano voice for a human Prince (Pavel Černoch).  Alloyed with threads of humor, the melodramatic score accompanies the bounce of blow-up sex dolls in a shop window while Rusalka’s henpecked father, Vodnik (Willard White), makes his rounds, teased by sock-hopping wood nymphs. COMEDY: THE MUPPETS ALL-STAR COMEDY GALA: New to Cennarium this month are a slew of stand-up specials, mainly from our neighbor to the North. As a part of Montreal’s Just For Laughs Festival, Kermit leads his crew of marionette puppets in a night of stand-up (featuring Jim Breuer), feats of derring-do (courtesy of the Great Gonzo), and song (including a group number with alternative …Read more